Warning: What you need to know to avoid ADA and web-accessibility lawsuits

Let me start off with a brief history of the Americans With Disabilities Act (ADA). The ADA was signed into law by President George H. W. Bush back in 1990. The “too long; didn’t read” (tl;dr) version is that the law eliminated unnecessary physical barriers to commercial and government buildings - think stairs and bathrooms. It also banned employment discrimination against the disabled. Fast forward to now, and as the saying goes, no good deed goes unpunished. The law has had some unintended consequences in the form of lawsuits and excessive costs for business owners to meet the ADA guidelines.

The sharks are circling

ADA lawsuits are becoming more prominent. Bank of America, back at the height of the Dot Com Boom, was the first to settle a web-accessibility lawsuit. Currently, it’s larger organizations that are being targeted with lawsuits primarily focused around e-commerce (online shopping). But small businesses are not immune either, as a small Vermont firm selling snowshoes and other winter equipment, Dion Snowshoes, was sued by Berman Law Group of Boca Raton, Florida. The firm was demanding settlement over claims of discrimination against disabled people. In a Florida Record article, John Breslin states that “Dion said that nobody in Florida tried to access the Dion Snowshoes website over the summer, prior to the company receiving the letter, dated Aug. 26 (2016).”

You may be asking yourself how or what are they looking for? The lawsuits typically are filed due to the lack of assistive technology. These are things like alternate text (alt text) on images, being able to navigate the website with a keyboard only, and captions on your videos. In an Op-Ed piece for the LA Times Mark Pulliam writes “Target paid $6 million to settle a class-action suit brought by the National Federation of the Blind, and nearly $4 million more to cover the plaintiffs’ attorney fees and other costs.” It is estimated that there were at least 57 Federal Lawsuits in 2015, 262 in 2016 and as of August 2017, 432! At that rate 2017 will finish out with 648 suits filed, not including the ones that may be settled out of court. Most of these suits are over what is described as inaccessible websites at a tune of $10,000 - $75,000 a pop.

Even though the ADA was enacted well before the internet was a thing - the courts are divided if websites are even subject to the ADA or just those associated with brick-and-mortars. Some have interpreted the “public accommodation” in the act’s Title III to cover Internet companies and organizations, whereas others have had the opposite opinion. Obviously there is a need for clearer rules, but under the Obama Administration, the Department of Justice (DOJ) took the broader position and didn’t really give us any guidelines. Hopefully we will have something in the next few years. Meanwhile back at the ranch, millions of businesses with websites and web design/web developers (going forward referred to as web agency/agencies) have the worst of both worlds: mandates without directions.

As stated before, the DOJ hasn’t made any official rules to set a standard for accessibility. However they will refer to the World Wide Web Consortium's Web Content Accessibility Guidelines 2.0, pronounced Wee-kag and often referred to as the WCAG 2.0. To go a little further into the weeds, there are two laws we can reference and use as guidelines: Title II of the ADA governs private entities, and Section 508 of the Rehabilitation Act governs publicly funded entities.

Again these two will refer back to WCAG 2.0 and the three degrees (A, AA, AAA) or levels they have for compliance. The levels go from least strict (A) to most strict (AAA), which is nearly impossible to attain. An example of a AAA standard would be “Sign language interpretation is provided for all prerecorded audio content in synchronized media.” Or “The visual presentation of text and images of text has a contrast ratio of at least 7:1” with exceptions. Take this link for example as it would pass AAA standards. The most commonly acceptable level of conformity is WCAG 2.0 AA. For those of us who aren’t lawyers, here is a great site that breaks down everything WCAG 2.0 standards.

Section 508 of the Rehabilitation Act has done a little better job keeping up with technology needs and trends than the ADA. Congress amended the act to include electronic and information technology be accessible to people with disabilities.

On January 18, 2017, the Access Board published a final rule that jointly updates requirements for information and communication technology covered by Section 508 of the Rehabilitation Act and Section 255 of the Communication Act. The Section 508 Standards apply to electronic and information technology procured by the federal government, including computer hardware and software, websites, multimedia such as video, phone systems, and copiers. The Section 255 Guidelines address access to telecommunications products and services, and apply to manufacturers of telecommunication equipment.

The final rule jointly updates and reorganizes the Section 508 standards and Section 255 guidelines in response to market trends and innovations, such as the convergence of technologies. The refresh also harmonizes these requirements with other guidelines and standards both in the U.S. and abroad, including standards issued by the European Commission and with the Web Content Accessibility Guidelines (WCAG), a globally recognized voluntary consensus standard for web content and ICT.

Nothing really matters to me...

All of the above may be a complete shock to you. However, those of us without a disability often times will take it for granted that we can see, hear and/or navigate a website. Imagine for a moment that you can’t use a mouse to navigate and you can only use your keyboard. Can you navigate your site with just the keyboard? Now imagine that your beautifully designed site can’t be seen, all of your photos, videos and graphics - it can only be read to you. Is there enough text on the page to describe what the topic is? Do the images have alt text that describes them or do they say something like “img_867-5309.jpg?” Chances are probably not, unless you specifically asked for it or you work for a large company that has a team of people whose sole job is to look at this issue and think about it. For the rest of us, it isn’t necessarily your fault or the fault of your web agency. It is not something you have had to consider or research. Should we have thought about and implemented it all along? Yes, of course, but unfortunately it takes someone else's misfortune (AKA the lawsuits) to make us realize we need to take action. 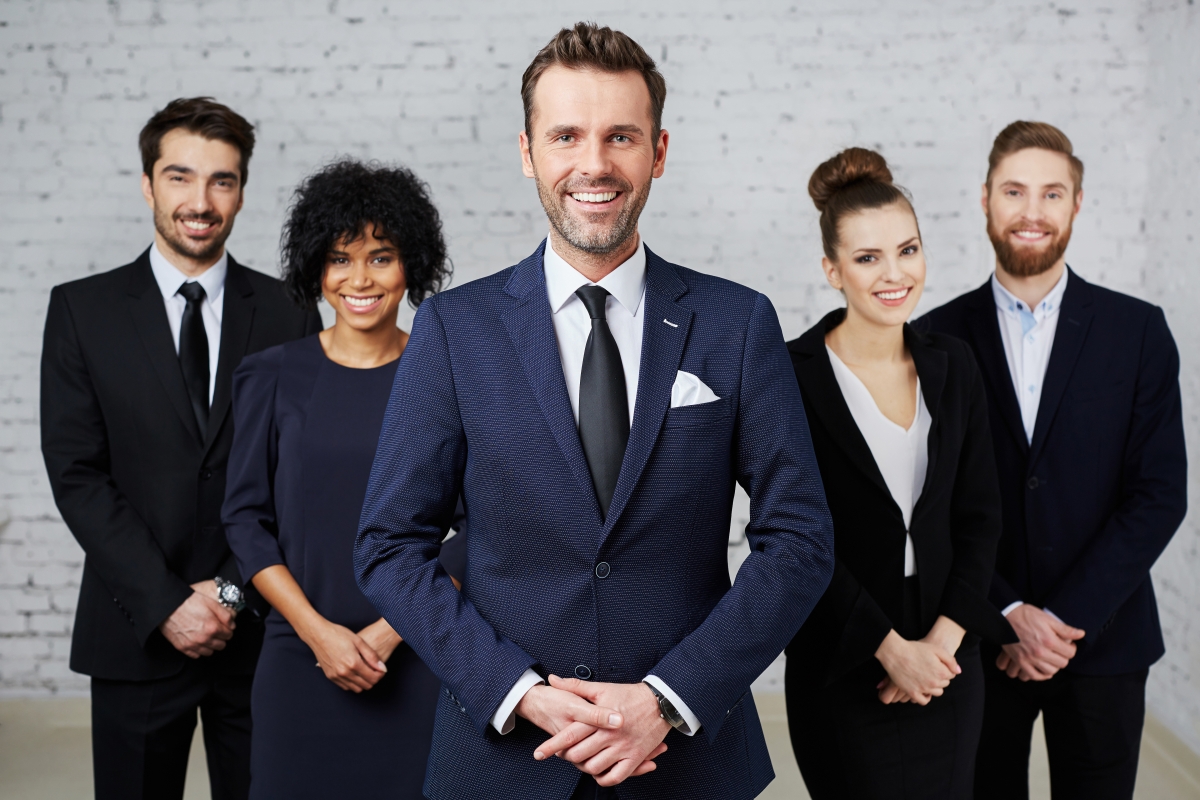 How to protect yourself, other than having a team of lawyers

Getting a WCAG 2.0 A or AA rating takes a decent amount of effort starting at the development level and being carried through to the administrator of the website. One of the first things you can do is to check your current site with the help of these links:

Take a look at where you are failing and see what changes you can make on your end if any. If you want to dive deeper into the testing, you can look into other services and software such as JAWS, ZOOM test, NVDA, or Dragon Natural Speaking, just to name a few.

Be sure to mention free accesability report in the message.

More in this category: « Seven Questions to ask before rebranding Should my website be ADA compliant like my physical business location? »