If you don't have the money to invest in a comprehensive marketing plan, you're just getting started or just trying to make a  place in the budget for another expense. Fortunately, you still have some FREE advertising choices.

Wayne Static once said, “Nothing in life is free, you always pay in the end.” That is true even with these free advertising ideas, as they will all require your time and attention. For small businesses, sometimes that might be easier than finding money in the budget for content marketing. 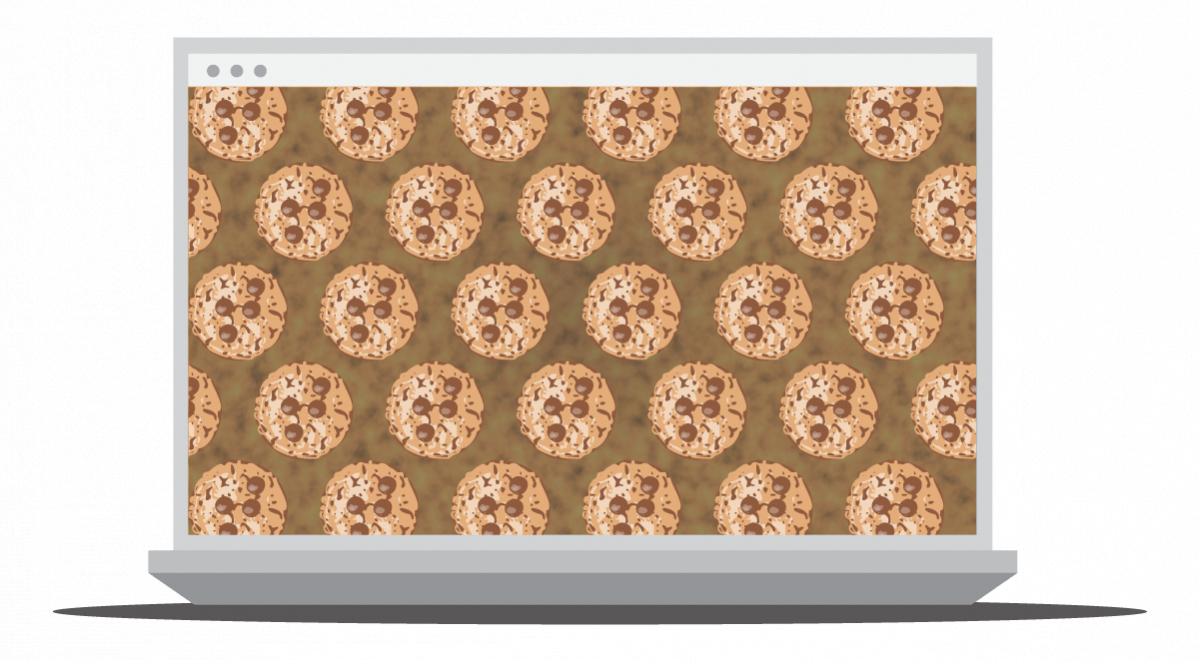 Recently my son wanted to look up something on the internet. He grabbed my phone up and started to open Safari. I said open Firefox Focus. It’s better for something like this since it eliminates the tracking cookies. After he performed his search, with included a YouTube Video. He proceeded to ask me what was a “cookie.” I did my best to explain, which thankful he seemed satisfied with the answer. Therefore in this post, I want to elaborate a bit more on what they are, including a brief history behind them and how powerful they are.

Since its humble origins in the 1960s, the internet has come a long way. While the worldwide web's original purpose was to share data between computers, it quickly increased in size, space, and capability. It evolved into a source of information, a new means of purchasing, a social area, and an entertainment medium.

Flash forward to the early ’90s, and the internet was a lot less feasible before the Internet evolved into its current form. Each visit was treated as a distinct, entirely anonymous occurrence. However, this did not function well for many sites, particularly e-commerce sites. Because necessity is the mother of inventions, it was vital to provide memory to the web.

As a result, cookies were born. They enabled websites to track who visits them and what they look at. It didn't take long for the advertising business to see the enormous potential of utilizing cookies to customize advertisements.

Now, if you were as curious as my son was about cookies, read on.